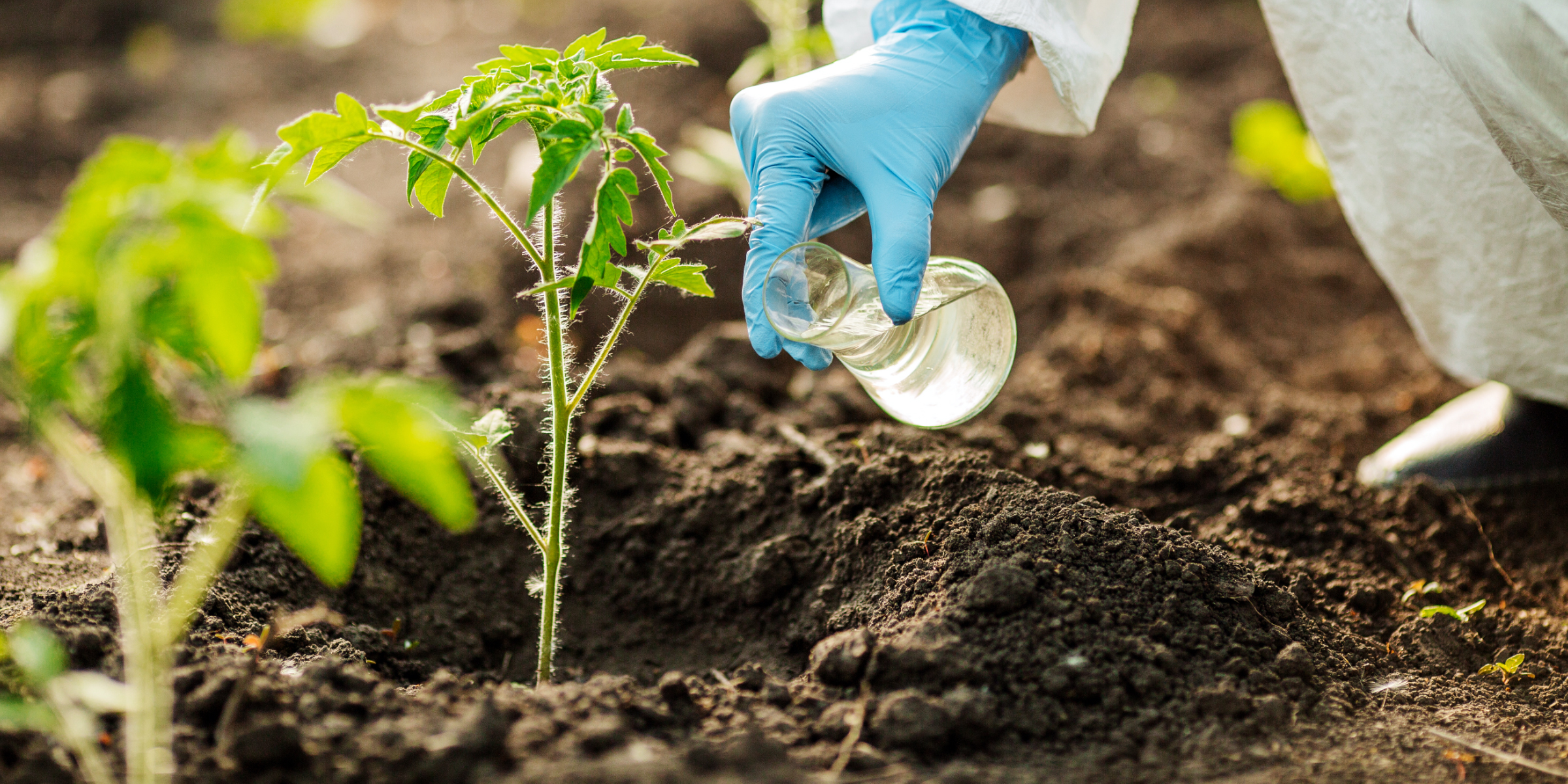 Nutrition Depletion in Our Produce

“…it’s important to realize that the produce we pluck from the supermarket may not be as nutrient-rich as it once was.” 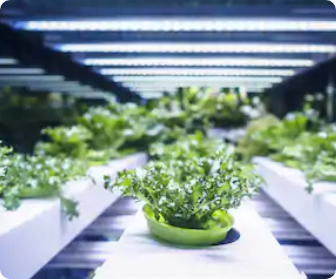 We live in a world where sugary sweets and artificial additives are almost inescapable. The protein and fiber content in our food has decreased, sugar and carb content has increased, and packaged and processed foods surround us. Essentially, fuel—fat and carbs—is regularly prioritized over the body’s building blocks—protein, vitamins, and minerals.

It may seem that the obvious solution is to eat more fresh produce. We’ve all heard since before we could walk just how important it is to eat our fruits and vegetables—they provide essential nutrients, promote optimal health, and can reduce the risk of disease. But while fruits and veggies are necessary for a healthy lifestyle, it’s important to realize that the produce we pluck from the supermarket may not be as nutrient-rich as it once was.

In 1998, scientists were studying zooplankton and were surprised to find that they could make algae—zooplankton’s primary food source—grow faster if they exposed it to more light. The overexposure to light made the plants grow faster, but there was an unintended consequence: nutrient depletion. The algae became what potato chips are to humans—junk food—and the zooplankton began to die off. This discovery prompted scientists to ask how excessive CO2 exposure affects plants and the human diet.

Studies have suggested that protein intake is at risk, especially for those who eat plant-based diets, due to elevated atmospheric CO2. In addition to less protein, certain grains and legumes have reported lower concentrations of zinc and iron when grown under elevated CO2 concentrations. Overall, the research has been consistent in showing that minerals have decreased by eight percent on average in the produce we eat.

Just as smog pollutes our lungs, it pollutes plants in a similar way. Air pollution can harm plants directly through their leaves or indirectly through soil acidification. The pollutants can decrease the chance of survival, alter the physiological makeup, and damage appearance.

One of the more serious negative consequences is the depletion of soluble sugar—an important energy source for all living organisms. Studies have shown significantly depleted soluble sugar levels at all tested polluted sites.

Farming and cultivation techniques have also affected different fruits and vegetables. For example, corn used to be far different from the sweet-tasting side dish that accompanies summer picnics and Sunday dinners. Corn began as teosinte—a bushy plant with short spikes of grain, only five to 12 kernels, and the taste of a flavorless potato. Obviously, corn’s predecessor doesn’t sound too appealing, but it did contain ten times more protein than its sweet corn successor.

Over thousands of years, teosinte was mutated to contain more kernels and then later altered to have a sweeter taste with softer kernels. These mutations created a vegetable that, while delicious, is no longer near as nutritious.

Many farming techniques have created similar mutations in our favorite fruits and veggies. Peaches, bananas, eggplants, carrots, and more have been mutated into vastly different types of foods than their predecessors—different in taste, look, and nutrient composition.

A groundbreaking 2004 study examined food composition changes from 1950 to 1999, and the results revealed that—in the 43 crop varieties studied—protein, calcium, riboflavin, and iron were just some of the minerals that had been significantly depleted. The study suggested that changes in the cultivated varieties of fruits and vegetables over the 49-year period were to blame for the nutrient depletion.

So with changes in farming techniques, CO2 levels, and other pollutants…

What Do We Do?

Even though our produce may suffer from nutrient depletion, that doesn’t mean the fruits and vegetables we find at the grocery store or plant in our gardens aren’t worth eating. In fact, most doctors recommend that we should get the majority of our nutrients from a healthy diet of fruits and vegetables.

However, to make up for the nutrient loss and meet daily micronutrient requirements, dietary supplements can be a great solution. Check out our article about supplements to learn more. (Make sure to consult your primary physician before using supplements.)

Another way to combat nutrient depletion is by adding more vegetables and fruits to our diets. Getting creative with veggies and fruits can make it easy! Throwing a handful of spinach into a post-workout smoothie or adding extra veggies to our morning omelets are just a few ways to get all the necessary nutrients we need.

So let’s continue to chow down on kale and munch on strawberries! But let’s also remain aware of the nutrient levels in our food and our daily nutrient requirements. 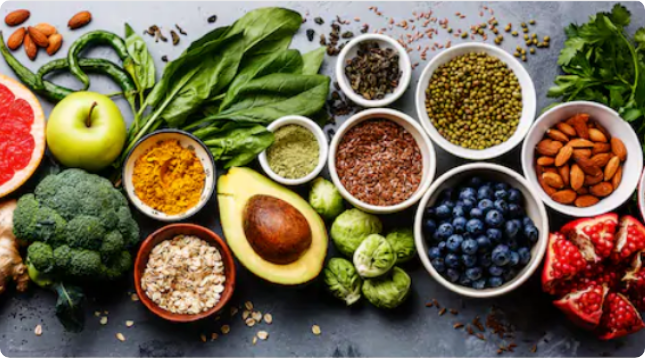